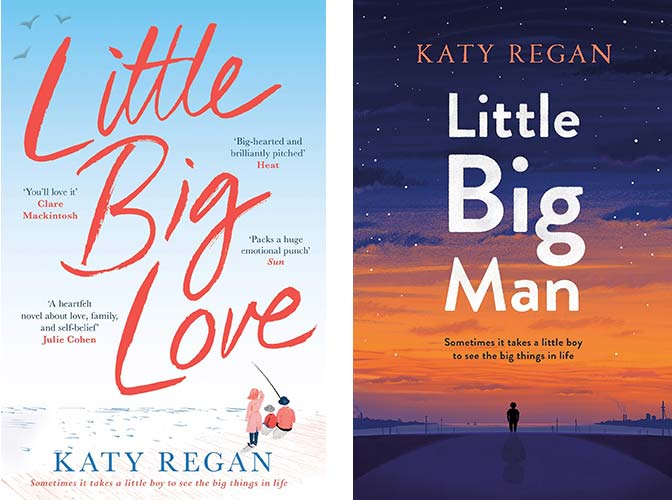 “You can’t see the truth from the outside, that’s what I’ve worked out.”

Ten-year-old Zac Hutchinson collects facts: octopuses have three hearts, Usain Bolt is the fastest man on earth. But the one fact nobody will tell him, is what happened to his dad Liam, who he has never met, and where he went.

When his mum Juliet inadvertently admits that Liam is the only man she’s ever loved, however, Zac decides he is going to find him and deliver his mum the happily ever after she deserves.

Roping in best friend Teagan, they form the ‘Find Dad Mission Club’ and hatch a plan. What Zac doesn’t realize, though, is that sometimes people have good reasons for disappearing . . .

Little Big Man is a story about family secrets and fierce, familial love. It’s about growing up and being accepted; grief and lies, and the damage they can do. Most of all though, it’s about a little boy determined to hunt down the truth; a boy who wants to give the Dad he’s never met a second chance to be a father – and his mum a second chance at love.