KATY REGAN is the author of five novels, the latest being Little Big Man which was published by Mantle, Pan Macmillan in April, 2018 and in the U.S. as Little Big Love by Berkley, Penguin.

Katy began her writing career as a reporter on local newspapers. She then moved into writing features for the glossies becoming Features Writer, then Commissioning Editor for Marie-Claire magazine where she also wrote the popular column: And then there were three…sort of about having a baby with her friend. Her first novel, One Thing Led to Another, was a fictionalised account of this experience and was published by Harper Collins in 2008.

Alongside writing fiction, Katy still works as a freelance journalist and has written for most national newspapers and magazines, including Stella, Psychologies, the Daily Mail, The Times and Grazia. She is also the author of two self-help books, Real Focus and Real Strength.

She is a proud northerner, from Morecambe, Lancashire – an area that figures in many of her novels – and now lives in Hertfordshire with her son. 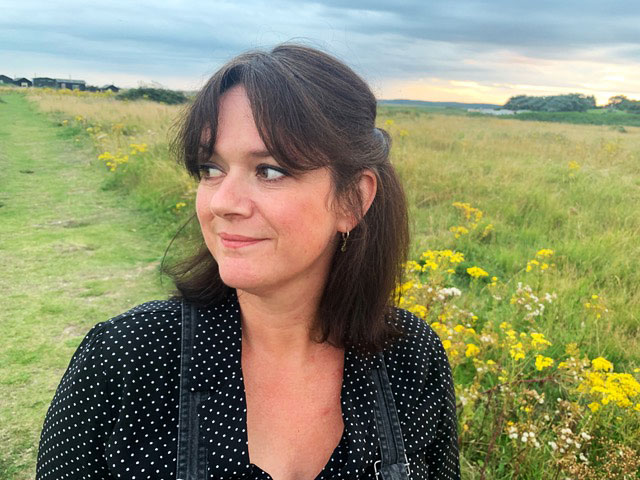 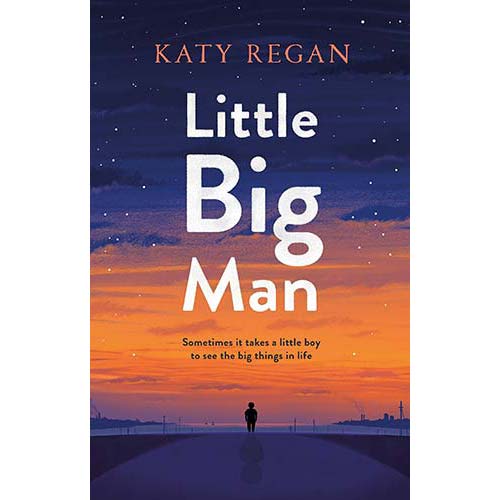 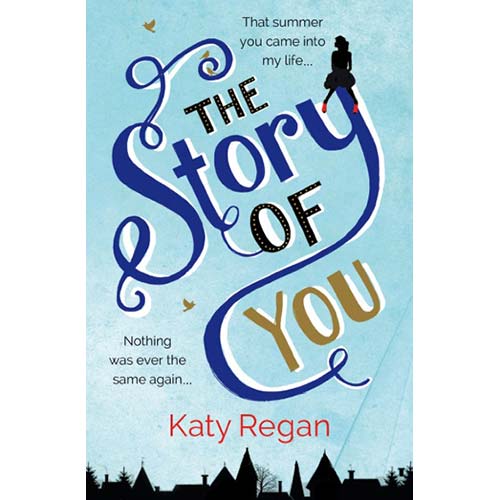 The Story of You 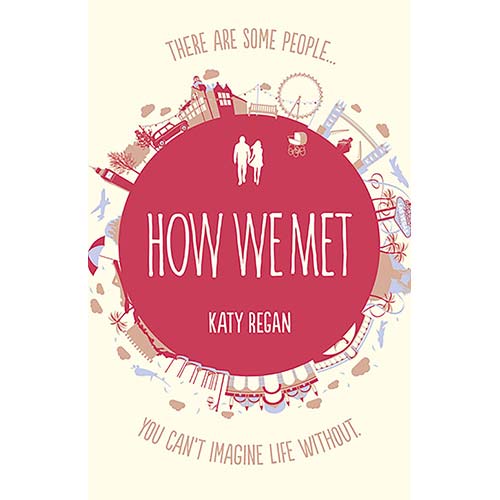 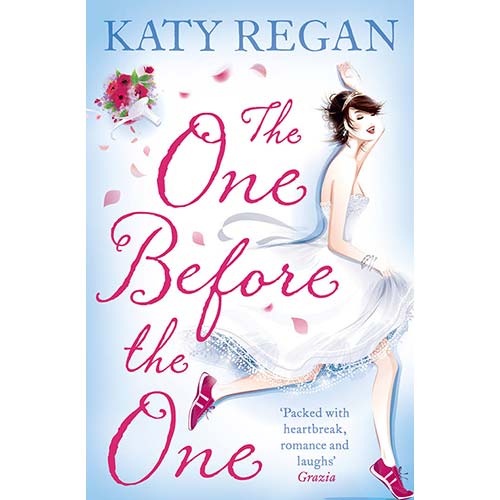 The One Before the One 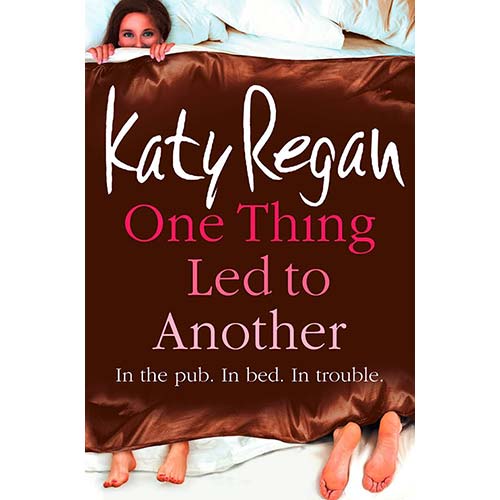 One Thing Led to Another
MENU